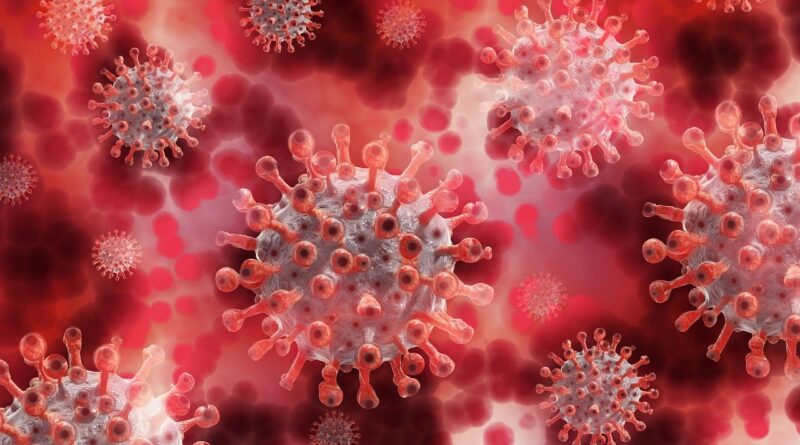 A novel strain of COVID-19 has recently been discovered in the South East of England.

As of 13 December, it was reported that 1,108 cases with this variant have been identified, predominantly in the South and East of England.

There is currently no evidence to suggest that the strain has any impact on disease severity, antibody response or vaccine efficacy.

Viruses usually undergo mutations. Variants of SARS-CoV-2 have been observed in other countries, such as Spain.

Residents in Tier 4 must stay at home, apart from limited exemptions set out in law. Non-essential retail, indoor gyms and leisure facilities, and personal care services must close. People must work from home if they can, but may travel to work if this is not possible, for example in the construction and manufacturing sectors. People should not enter or leave tier 4 areas, and tier 4 residents must not stay overnight away from home. Individuals can only meet one person from another household in an outdoor public space. 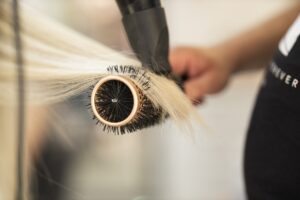 Discounted haircut at top hair salon for elderly Some top... 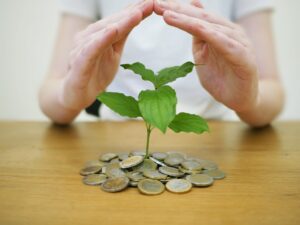 The best savings accounts in the UK The major banks... 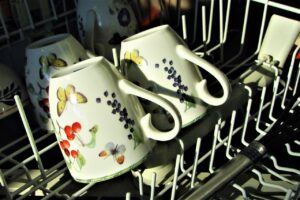 Buying a new dishwasher Dishwashers are extremely useful, if you... 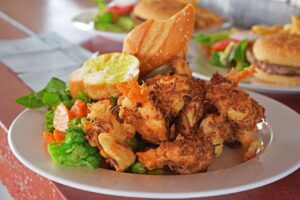 Restaurant discounts for pensioners and seniors Some restaurants offer “senior... 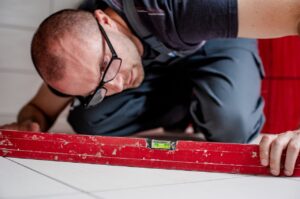 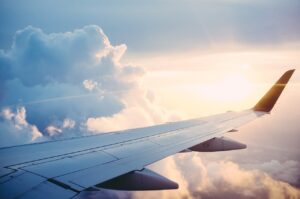 How to get a NHS Covid Pass People can prove...

A Trip to Portsmouth Harbour 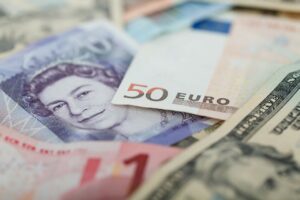 How to open a USD or Euro foreign currency account... 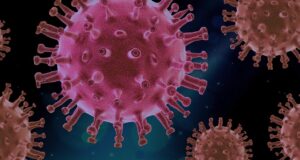 How many have been vaccinated for Covid-19? The UK has... 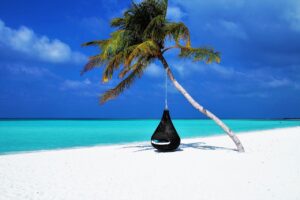 Do we really want to go on holidays abroad? We... 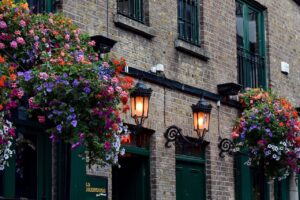 Hotel quarantine for travellers from red list countries What are... 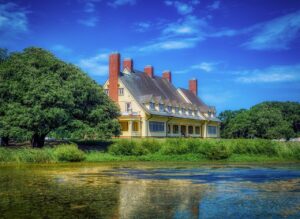 How should Private Clubs treat their Members during the Pandemic?... 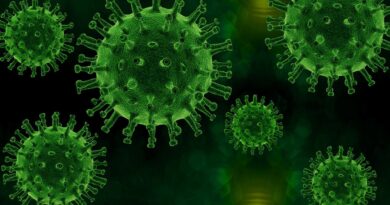 Effect of the coronavirus vaccination delays 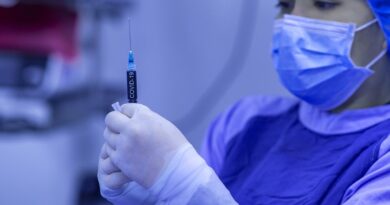 Who can get a Coronavirus vaccination in December 2020 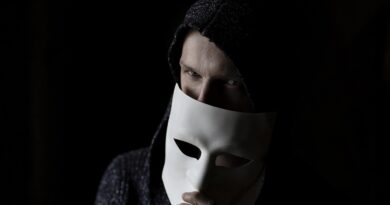 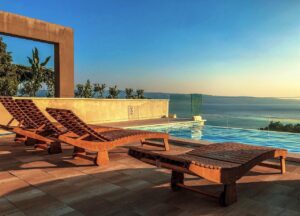 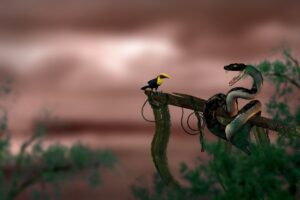